A compilation of Imam Ali’s (a.s) sermons, letters and advices, with commentary by Martyr Ayatohhah Murtadha Mutah’hari. The book is an expression of wisdom, and eloquence, by a most learned, most brave and the most eloquent speaker and orator. His piety, his love of God, his sincerity and fortitude in following religion were of such high order that none could aspire to reach him… he hated diplomacy and loved truth and justice, his was the policy as dictated by God..learned men amongst Jews and Christians love him and such philosophers who come to know of his teachings bow down before his incomparable vast knowledge. Roman kings would have his pictures in their palaces and great warriors world engrave his name on their swords. 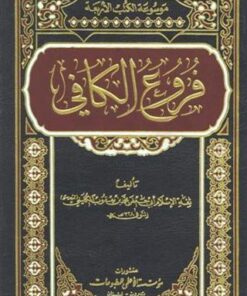 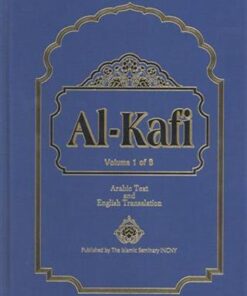 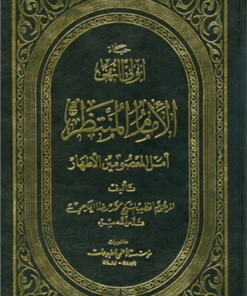 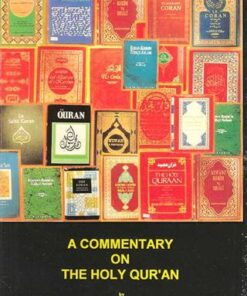 A Commentary on the Holy Quran 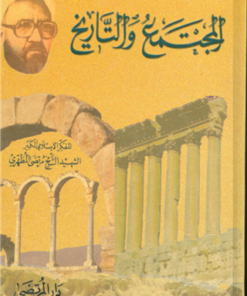 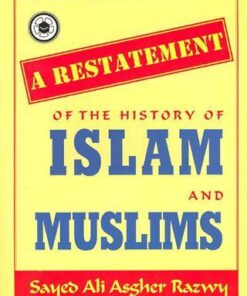 A Restatement of the History of Islam and Muslims